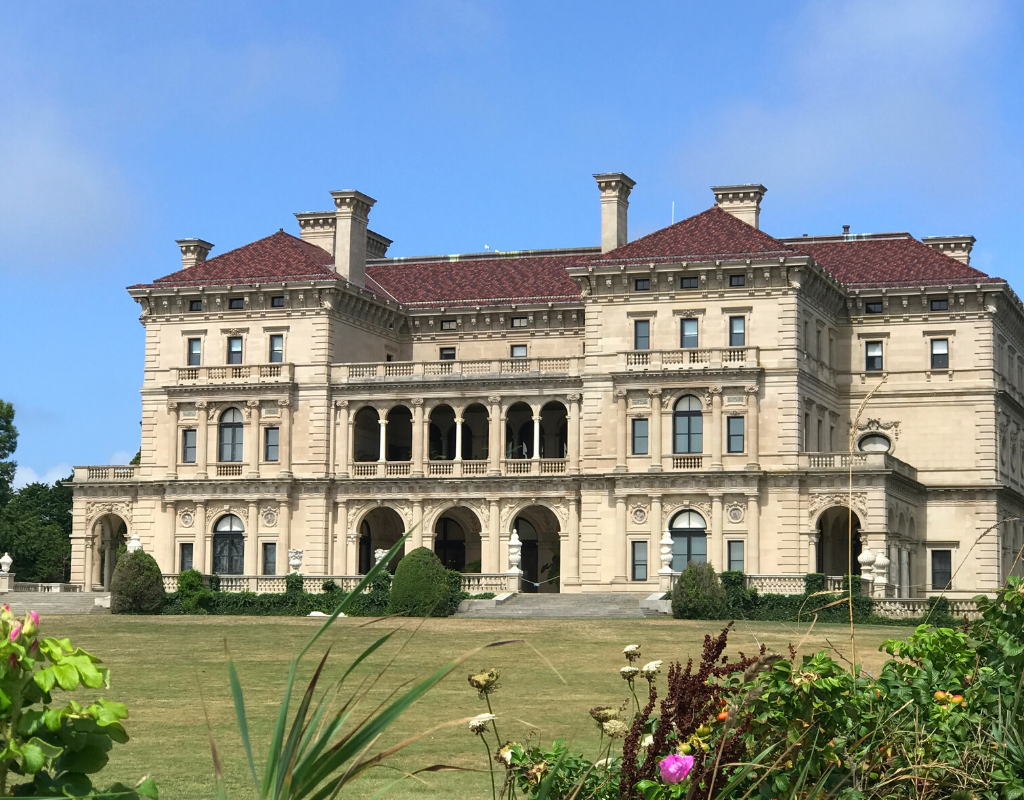 A breathtaking and sometimes challenging two hour walk from beginning to end, filled with gorgeous Gilded Age mansions, rocky and cavernous trails, and a blue view that never ends.

One of the fun features of the walk is The Forty Steps, once called Ellison’s Rock and were a rocky pathway to the ocean’s shore and Conrad’s Cave, just below and to the south of the present steps.  Located less than a mile from the start of the walk (at Narragansett Avenue), the first Steps were built of wood in the 1880’s and were an after hours hangout for many of the mansion servants to relax and gossip after work during the Gilded Age of 1880-1920 (America’s answer to Downton Abbey!).

By the 1980’s, years of neglect and upkeep as well as hurricane damage, made the Steps too hazardous to keep open and they were closed to the public.

In the 1990’s, a reconstruction project was led by Bob Byron and Russ Johnson, two local contractors. The new granite steps and the stones on the outlook wall were engraved with the names of contributors.

The scenic spot is still popular with locals who fish off the rocks all year round, and swim in the summer. But be careful – it’s super slippery and the waves are a little rough. It’s better to just enjoy the view and head to Easton’s Beach for a swim! 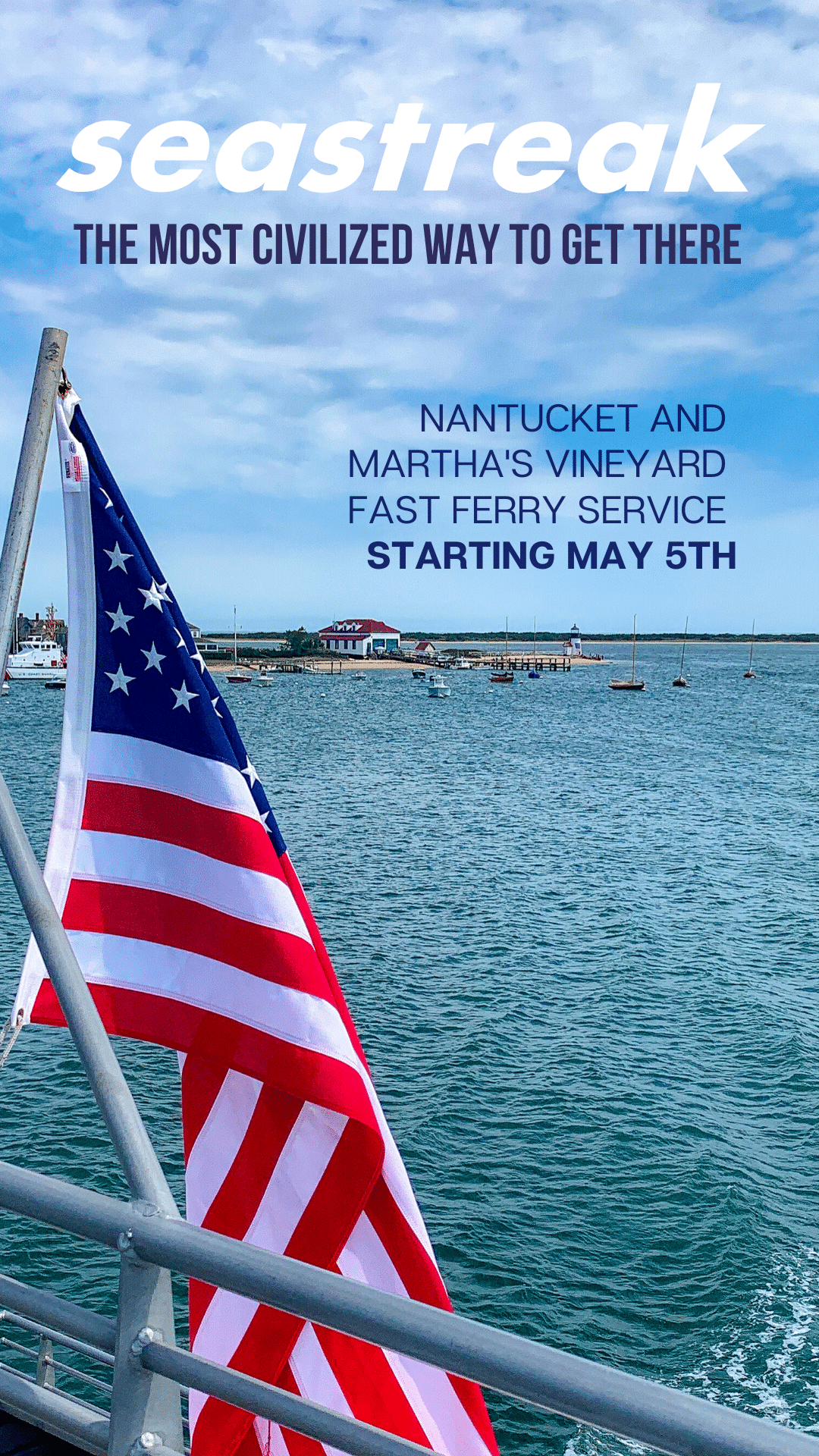 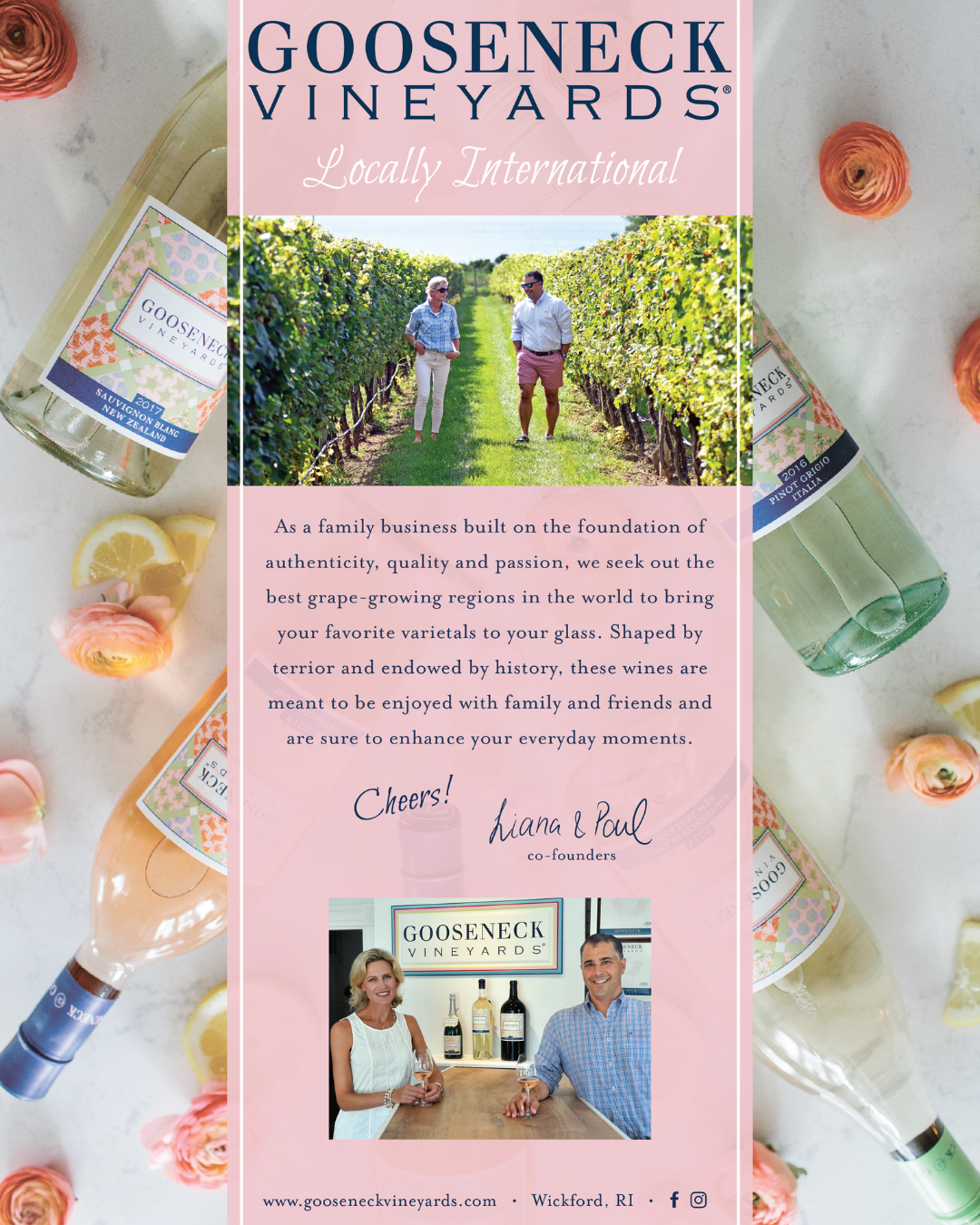 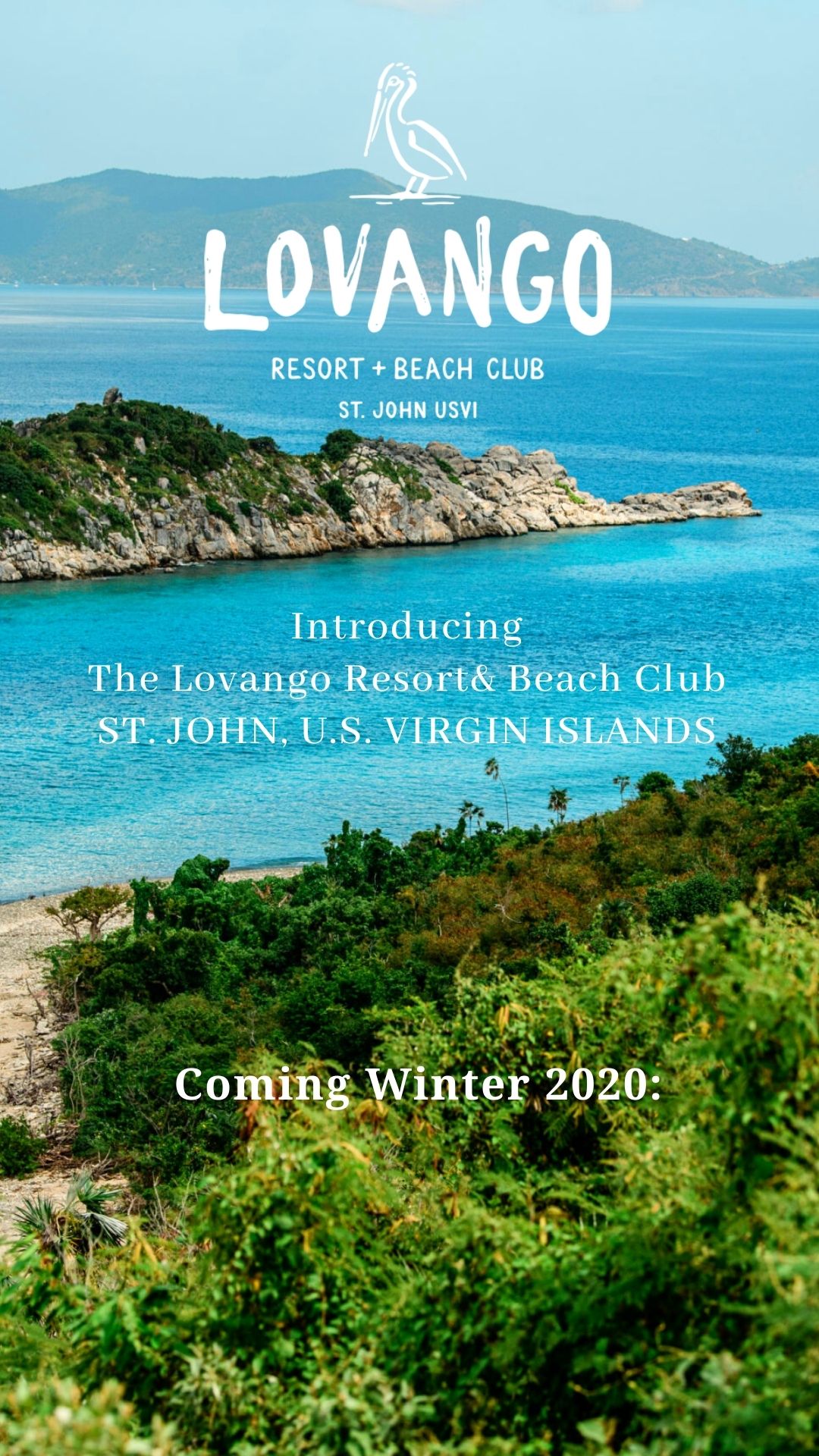 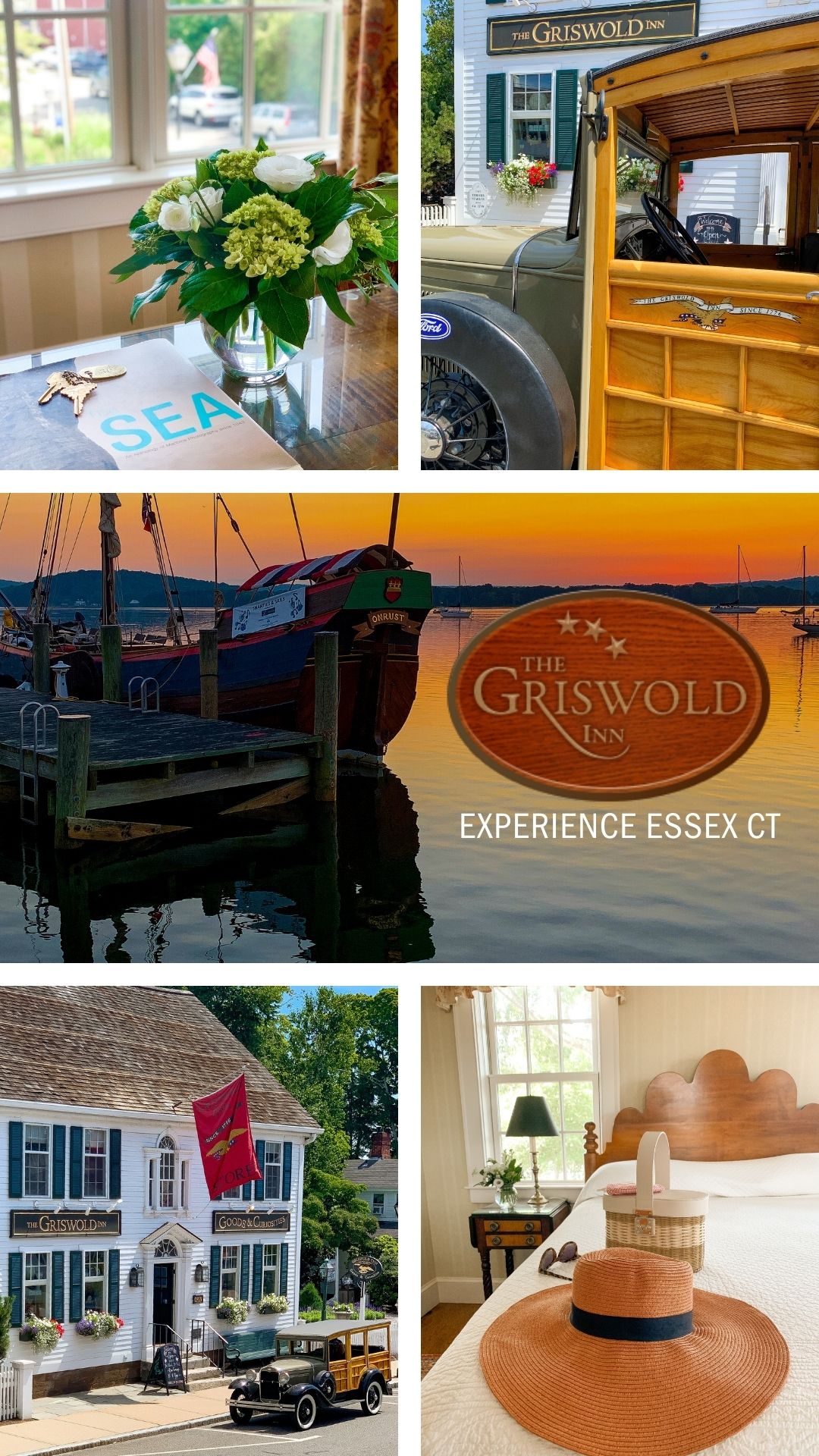 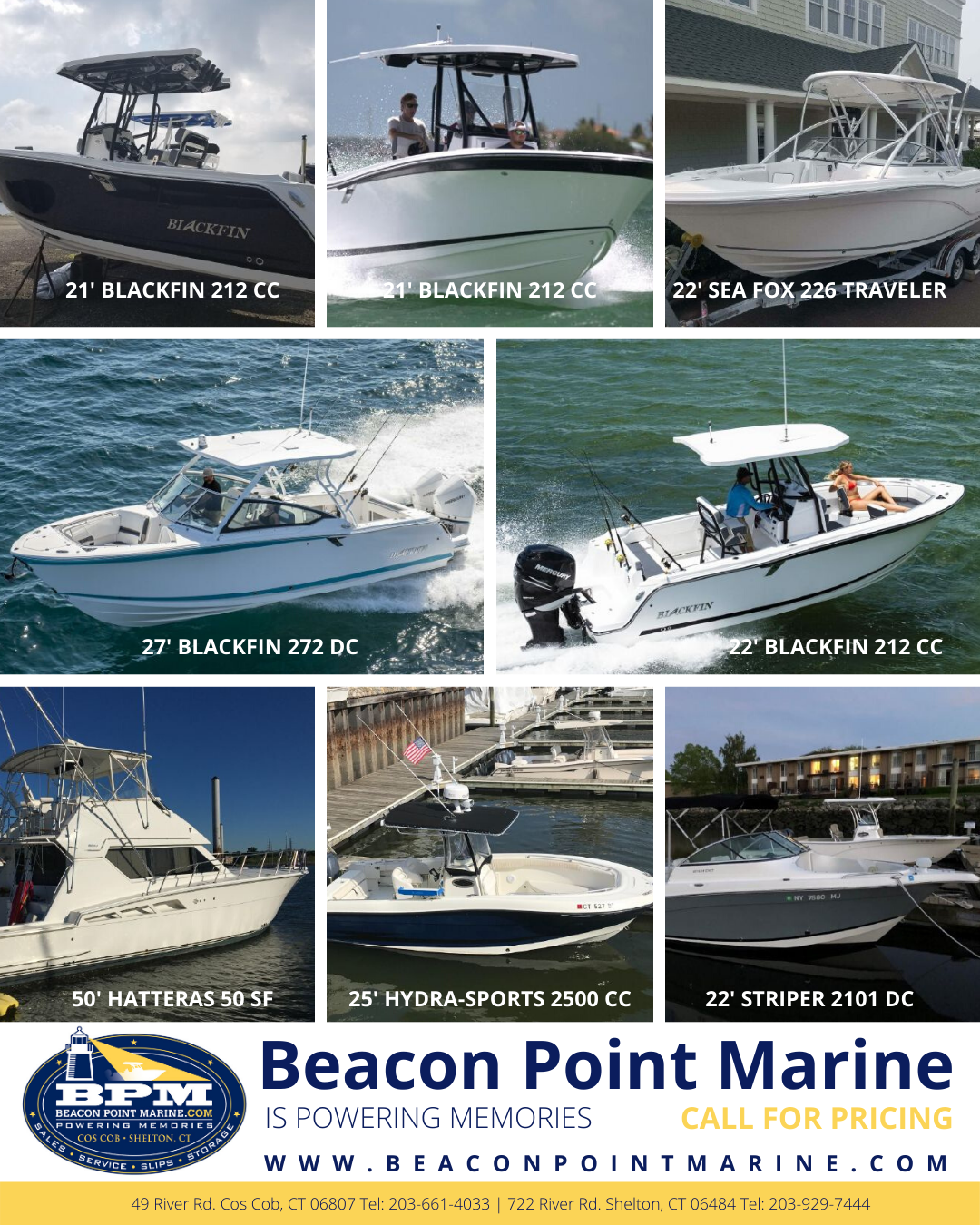 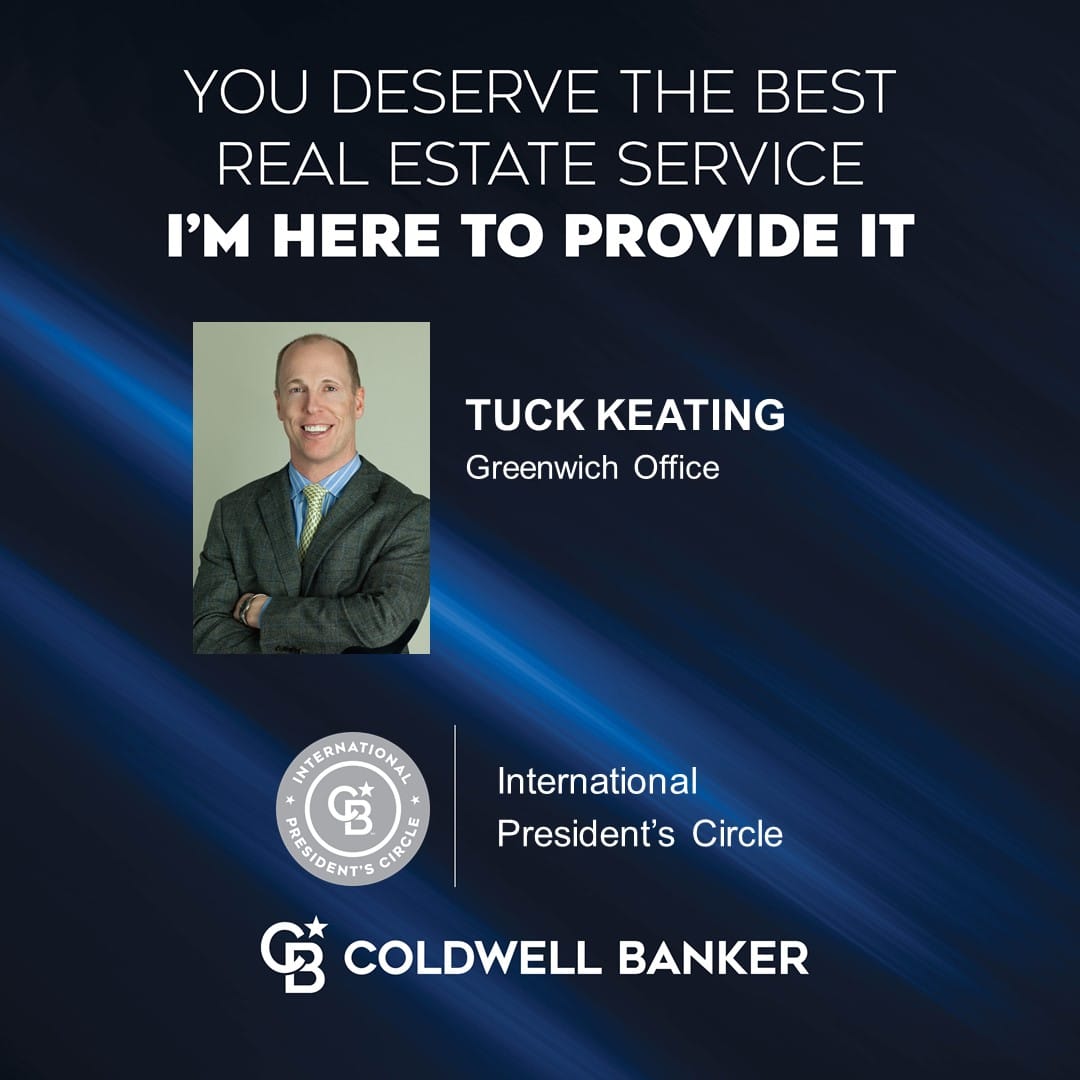